Melanie Greenberg > The Mindful Self-Express Blog > Living Healthier > Exercise Gets Rid of Depression…or Does It?

Exercise Gets Rid of Depression…or Does It?

Most of us have experienced feelings of relaxation or bliss following exercise. There is a general feeling in the popular culture that exercise is a great stress reliever, if we could only get off our chairs and get moving. There is also much much information on the internet about the psychological benefits of exercise, some hype, some accurate. But is this enthusiasm backed by good science? Is there really solid scientific evidence out there that exercise combats depression long-term? The answer is “It’s complicated.”

Research studies show statistically significant benefits of exercise interventions on both mood and brain functioning. While many of these have studied people who are only mildly or moderately depressed, some studies were with people who have actually been formally diagnosed with clinical depression.

James Blumenthal and colleagues at Duke University studied the effects of aerobic exercise on depression in a study published in the journal Psychosomatic Medicine. Aerobic exercise is exercise that increases heart-rate and improves the flow of oxygen through the lungs. The researchers assigned 156 middle-aged or elderly patients with a diagnosis of major depression to either an exercise condition, an antidepressant medication condition, or a combination of the two. The exercise consisted of 3 weekly 30-minute sessions of either stationary bike-riding or running on a treadmill at 70-85% maximum heart-rate. The intervention lasted for four months, and then participants were reassessed six months later. All three groups showed significant decreases in depression, including complete remission for some. Those who exercised on their own at follow-up had a better outcome.

The issue with aerobic exercise is that it’s difficult to start a running practice, particularly if you’re a busy mom or worker. It often requires getting up at 5 in the morning. If waking up at 5am to run is difficult for most people, think how much harder it is for depressed people who often can’t get out of bed! Luckily for the less motivated among us, aerobic exercise is not the only type of exercise shown to be beneficial for depressed mood. While there is some evidence from a comparative study showing vigorous exercise is more effective than mild exercise, other studies show benefits of yoga, Taekwondo, weight-bearing exercise, and even walking on depression.

In the yoga studies, 60 minutes of yoga 3 times a week improved not only depression, but anxiety, and levels of GABA in the brain. GABA is a chemical associated with relieving anxiety and stress. Therefore, yoga seemed to change brain functioning to help people manage their stress better. Yogic breathing interventions have also been effective for people whose depression was not completely eliminated with medication. Studies by Shapiro and colleagues at UCLA demonstrated this effect and also showed beneficial effects of yoga on the variability of heart rate, an important measure of physiological wellbeing and balance. There is also evidence that physical inactivity seems to interfere with brain neuron regeneration.

So, there seems to be reason to get up off your chair and get moving – easier said than done for a depressed person, but perhaps doable if you start slowly and build up. It would be great if exercise worked as well as antidepressants because it is less costly and has fewer negative side-effects. It may begin to work fairly quickly as well. One study showed some mood benefits after a single exercise session.

How well does exercise really work?

A group called the Cochrane Collaboration statistically combined the research studies of exercise on depression to find an overall conclusion. They found that many studies had small numbers of people participating, too many people dropping out, or did not control enough for expectation of improvement. For example, people may expect to improve more with yoga than listening to a lecture or walking slowly. When they looked at the very few studies that met their strict criteria, they found only a smallish benefit of exercise that was not statistically significant. Another group of researchers from Europe did a similar type of analysis and concluded based on the 5 best studies that there were no long-term benefits of exercise on clinical depression, once expectation of improvement was controlled for.

However, just recently (2016) another meta-analysis contradicted the findings reported above. In this analysis, exercise had an overall large and significant effect on depression. Larger effects were found for people diagnosed with major depressive disorder (vs mild or moderate depression), utilising aerobic exercise, at moderate and vigorous intensities, in either a supervised and unsupervised format. In major depressive disorder, larger effects were found for moderate intensity, aerobic exercise, and interventions supervised by exercise professionals. The authors concluded that “Our data strongly support the claim that exercise is an evidence-based treatment for depression.”

It turns out that aerobic exercise is an effective treatment for people with both mild/moderate depressive symptoms and clinical depression after all. As therapists, we need to help our clients overcome barriers to beginning an exercise program. We can begin by educating patients about the mood benefits of exercise and then providing tools and strategies to help them stick with it! If you’re a reader struggling with depression, try walking for 15 or 20 minutes and then gradually increasing it. Exercise can also help you be more alert and focused and have more energy, so there are many positive benefits.

Exercise as a treatment for depression: A meta-analysis adjusting for publication bias. 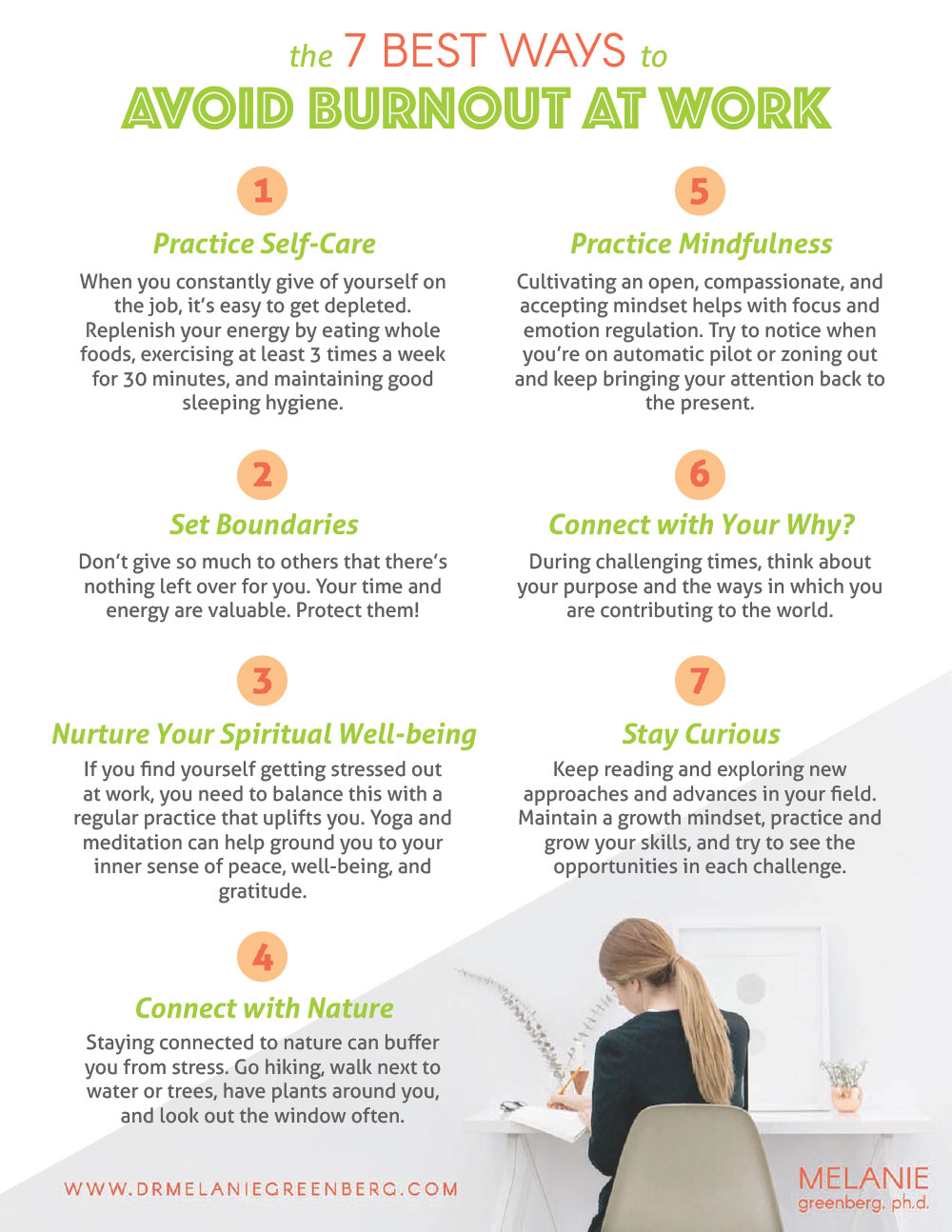